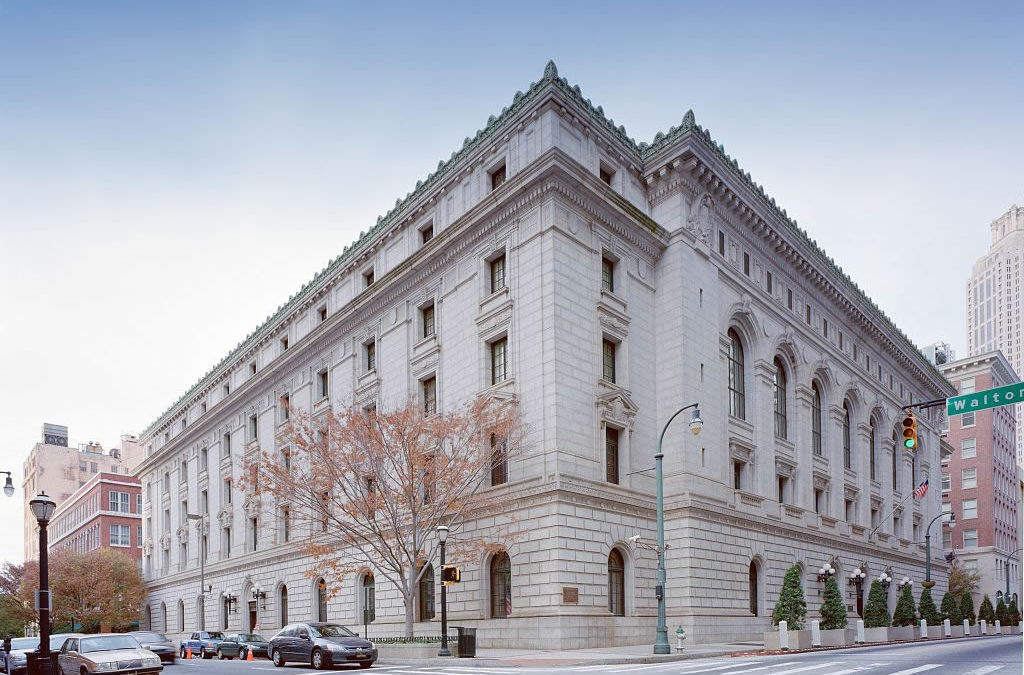 Atlanta, Ga., June 4, 2018– The Eleventh Circuit Court of Appeals threw out a settlement between Daikin America, Inc. and plaintiffs who claimed the company allowed dangerous chemicals to get into North Alabama drinking water.  That settlement would have primarily benefited the West Morgan-East Lawrence Water and Sewer Authority and its attorneys, with little benefit going to the Water Authority’s customers who were forced to drink the water. The panel of judges concluded that there was a conflict of interest and the settlement shouldn’t have been approved.

Lloyd Gathings and Will Lattimore with Gathings Law objected to the settlement on behalf of more than 300 of those customers and challenged its approval. Under the terms of the settlement agreement, Daikin would have paid $5 million. Of that agreement, $4,450,000 would go to the Water Authority and $550,000 would go to the attorneys. The customers would receive no direct compensation, rather the Water Authority would simply apply $450,000 as credits to their water bills. On average that would result in less than $50 in credits per customer.

Gathings and Lattimore appealed the approval to the 11th Circuit and in March argued their case before a panel of federal circuit judges. They argued that attorneys for the Water Authority improperly represented both the Water Authority and the class of water customers. They also made the case to the judges that the settlement unfairly prevented people from opting out of the settlement to seek a recovery that is more in their favor.

The majority of the judges agreed and concluded that the “district court abused its discretion because Plaintiffs’ counsel was conflicted and because the settlement impermissibly released absent class members’ individualized claims for monetary damages.” The judges reversed the approval of the settlement and sent it back to the lower court.

Gathings says he is pleased with the 11th Circuit’s decision. “This was a clear cut example of a conflict of interest. I have represented clients in these types of cases for more than 40 years and have never seen a situation where the attorney for one plaintiff, who was not a member of the class, was able to give up the rights of class members, in this case thousands of other plaintiffs.”

The appellate court sent the case back to the lower court where Gathings says he hopes a more favorable settlement can be negotiated on behalf of all of the Water Authority’s clients.

Gathings Law represents more than 300 of the Water Authority’s customers in a lawsuit in the Circuit Court of Lawrence County. They hope to force 3M Company, Inc. and the other defendants to immediately stop letting PFOA, PFOS and other chemicals into the Tennessee River. The lawsuit also asks that the companies fairly compensate the residents for damages caused by the pollution.

Gathings Law is a Birmingham-based law firm founded by Lloyd Gathings more than 20 years ago. His guiding principle, that everyone is entitled to the best representation and a level playing field when they enter the court system, remains as true today as it did when he founded the firm. The firm practices complex litigation and throughout its history has recovered tens of millions of dollars in damages in environmental and pollution-related lawsuits across the Southeast.