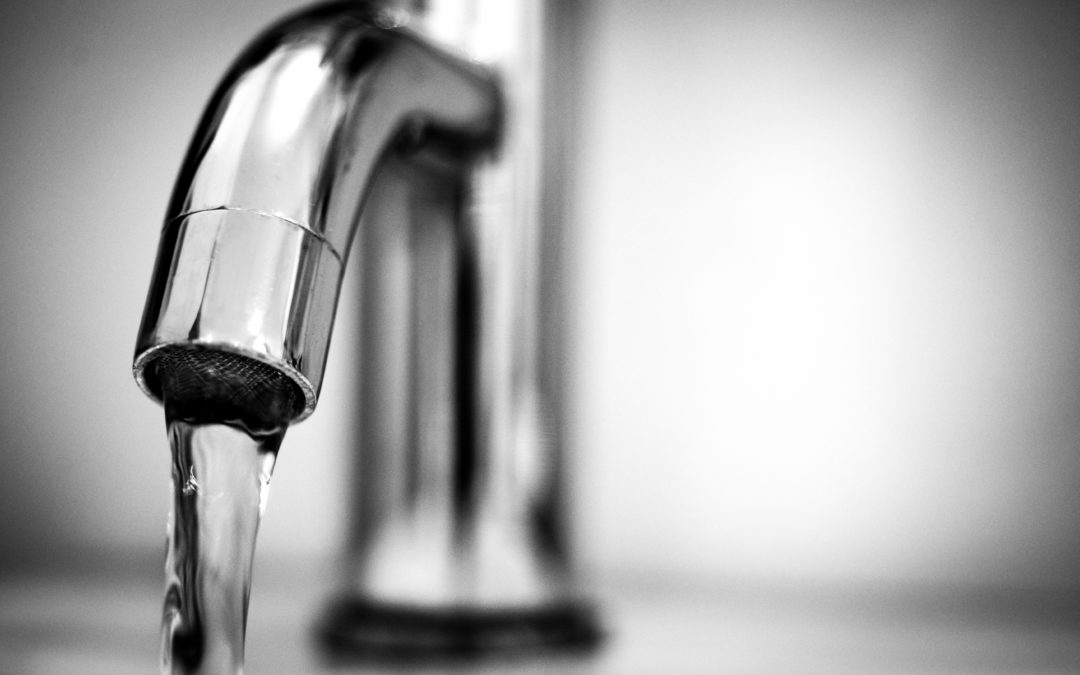 For nearly two years Gathings Law has been working with residents of North Alabama who have been struggling with high levels of contaminants in their water. We recently took our arguments to a panel of judges of the 11th Circuit Court of Appeals.

For decades, companies such as 3M and Daikin America have been letting dangerous chemicals get into the Tennessee River. Those pollutants then make their way into water systems that pull from the river and into neighboring communities. The situation came to a breaking point in June of 2016 when the East Lawrence-West Morgan Water Authority told tens of thousands of customers to not drink the water. The levels of chemicals later dropped and the water authority dropped its warning but not before residents were forced to rely on donated water to meet their needs.

Gathings Law objected to a class action settlement reached with Daikin America for multiple reasons. First, the settlement only directly compensated the customers with credits on their water bills, and on average it would be less than $50. Second, there was a conflict of interest between attorneys representing different parties and finally, the settlement didn’t give any of the thousands of customers a chance to opt-out of the agreement and to seek a settlement that is more in their favor.

Gathings Law attorneys Lloyd Gathings and Will Lattimore argued that a better settlement would better protect our clients and the thousands of other customers.

Courthouse News has more information about the case and our opinion of how the judges reacted to our arguments. The 11th Circuit hasn’t given any estimate on when they may rule on the case.