If You’ve Been Injured, Don’t Wait To Talk To A Lawyer 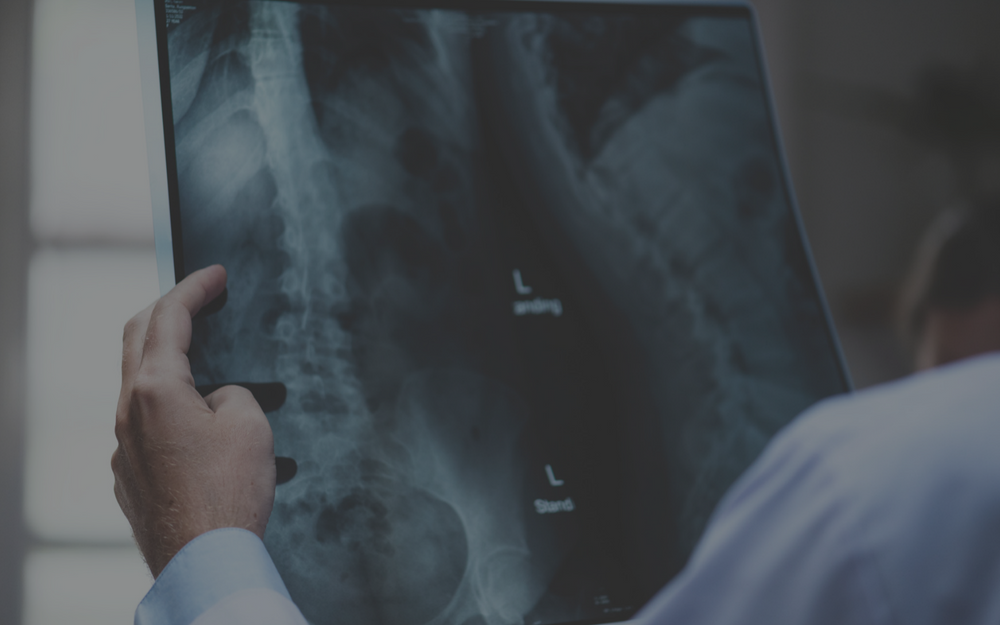 In Alabama, the statute of limitations in most injury cases is two years. But that doesn’t mean that you should wait that long to talk to a lawyer. That’s what Gathings Law Attorney, Will Lattimore, spoke about in this week’s #TipOfTheWeek video.

If you’ve been injured, don’t wait to talk to a lawyer.

As Will mentioned in the video, one major reason for this is the preservation of crucial evidence. Evidence, especially in catastrophic cases, has a way of disappearing. Because of this, a lawyer needs to get involved quickly.

If there was a security camera near where the injury took place, the footage can serve as crucial evidence. Often times with security cameras, after 30-90 days, they begin recording over old footage. The exact amount of time in which security footage can be recovered varies depending on the company providing the camera.

Having an attorney on your side acting quickly to preserve this kind of evidence will be beneficial to your case.  Likewise, important physical evidence, like a defective product that contributed to the incident, can disappear too without an attorney acting fast to preserve it.

Whether evidence is preserved or not can have a huge effect on your case and can determine whether and how much you recover. So if you’re hurt, don’t wait to call a lawyer. Call Gathings Law ASAP. We have decades of experience handling personal injury cases and we’re ready to put our knowledge and expertise to work for you.

As a reminder, Gathings Law posts different legal tips every week on social media. If you have any questions that you would like answered, comment below and tell us what you’d like to hear about next; we’d love to hear from you. To see the new #TipOfTheWeek every week, follow Gathings Law on Facebook, Twitter, Instagram, and LinkedIn @GathingsLaw.