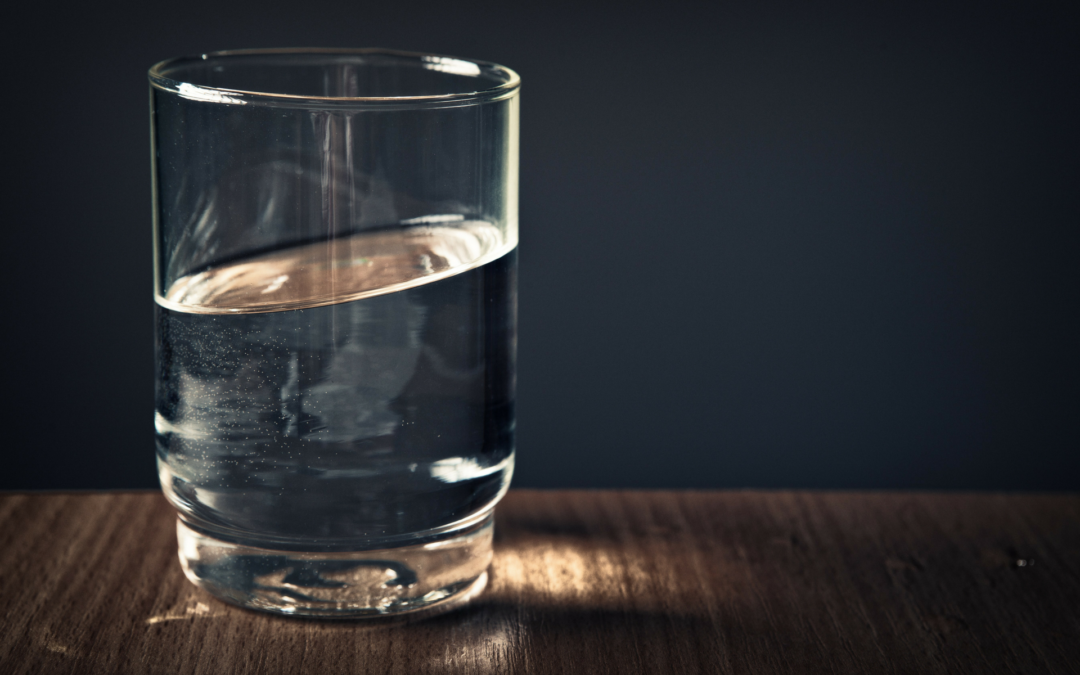 There are new concerns about the dangers of certain chemicals that have been found in some of the drinking water in North Alabama. For the past two years, Gathings Law has been working tirelessly with and for the residents of North Alabama who have been struggling with contaminated drinking water. Chemicals, such as perfluorooctanoic acid (PFOA) and perfluorooctane sulfate (PFOS), made their way into the West Morgan-East Lawrence Water Authority’s water supply; and as a result into the homes of thousands of water customers. Those chemicals were used for decades by companies such as 3M, Daikin, and Dyneon, LLC at their Tennessee Valley facilities.

While Alabamians continue to struggle to rid their water supply of these chemicals, news reports indicate that the Agency for Toxic Substances and Disease Registry is about to release the results of a serious new study. The results of their recent study on perfluorinated compounds shows that these chemicals are extremely dangerous at levels far lower than the levels the Environmental Protection Agency (EPA) has considered to be safe.

According to this study, ingestion of these chemicals can lead to serious health complications such as developmental delays in infants and children, decreased fertility, weakened immune system, high blood pressure, and prostate, kidney, and testicular cancer.

While the local (and partially national) production of these dangerous chemicals has ended, permanently ridding the water of these chemicals is extremely difficult. The chemicals themselves are not biodegradable and are difficult to filter from the water. Because of this, the chemicals continue to pollute parts of North Alabama’s groundwater, streams, and the Tennessee River.

“We’re seeing residents from up there that have a couple different kinds of cancer related to PFCs, and we’re seeing a higher rate of those cancers than you would normally see”, Lloyd Gathings, Gathings Law Senior Partner, told reporters at Decatur Daily. “The more we look at this, the more concerned we are.”

Currently, Lloyd Gathings and Will Lattimore, a Gathings Law Attorney, are representing over 300 North Alabama residents who were affected by the contaminated drinking water. Gathings Law is continuing to research the impact of these chemicals and are seeing signs, as Mr. Gathings stated, that the chemicals are having a serious effect on some residents’ health.

If you or a loved one received contaminated drinking water from the West Morgan-East Lawrence Water Authority and are suffering from kidney cancer, testicular cancer, or thyroid problems as a result, please give our office a call. We’re passionate about protecting you and helping keep our drinking water and environment clean.