Too Little, Too Late 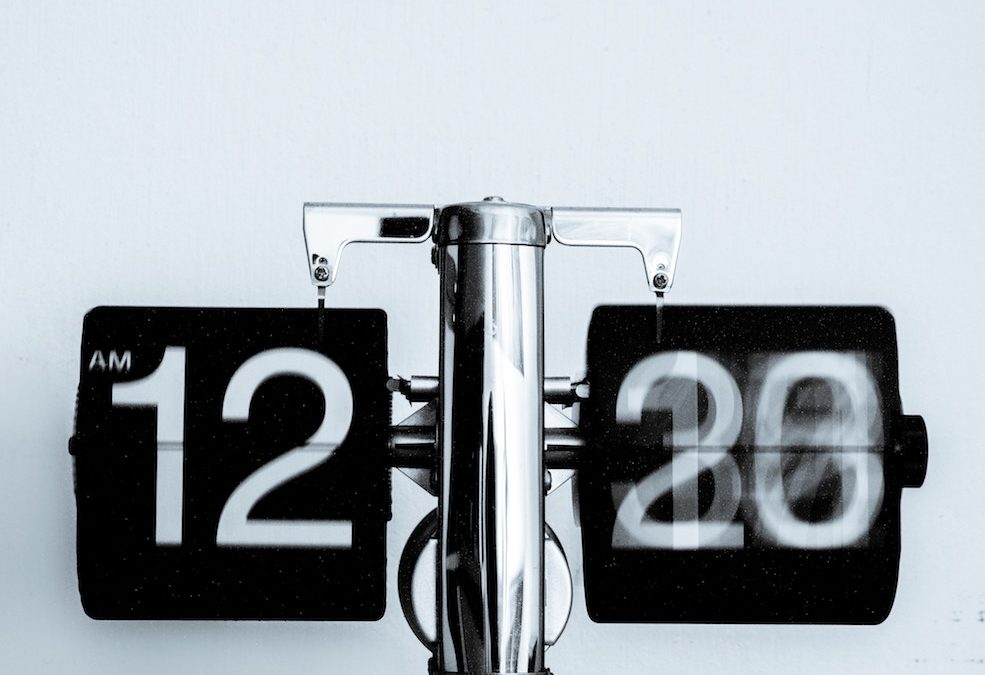 It is heartbreaking when I have to tell a client that the limitations period for filing suit expired before they consulted me. It is even worse when the client previously retained a less than stellar lawyer who did not recognize the liability and failed to file the appropriate legal action.

About a year ago, I was retained by two clients who had invested in a condominium project at a beach in Florida. The developer failed to obtain hurricane insurance on the properties and some of the involved properties were destroyed by a hurricane. The project went into bankruptcy and my client investors lost millions of dollars. Both of the clients consulted Florida lawyers who failed to file a lawsuit with the correct legal claims to recover their losses. Years later the clients were talking to a Birmingham lawyer who referred them to me because I am also licensed in Florida. Unfortunately, the statute of limitations had expired; both on the original fraud action that should have been filed and on any malpractice action against the Florida lawyers initially consulted.

Unfortunately, it is difficult to choose the best lawyer for a small business action. The large firms who represent the very large corporations are often just too expensive for most small businesses. That is where a smaller law firm, like mine, sometimes referred to as a boutique firm, comes into play. We have handled many small business cases with great success. And we do it on various types of fee arrangements so our clients don’t lose due to their legal fees being too high for the recovery. Let’s be clear — it is not about the total amount recovered; it is about how much goes into the client’s bank account when it is all said and done. That is the yardstick by which to measure success.