What Can A Shareholder Derivative Action Do For You? 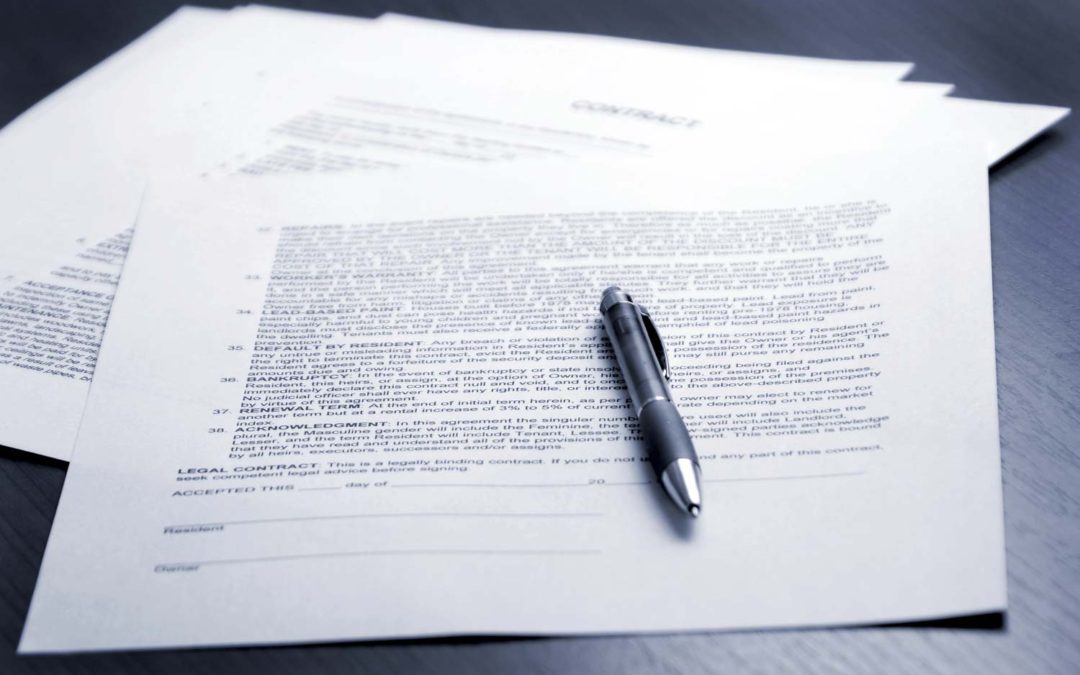 Although convinced that my client was right, or at least had paid herself far less earnings than the President of corporation B had paid himself, I undertook the case. My first action was to request an examination of the records of the company my client was not running, corporation B. This request was made pursuant to Ala. Code § 10A-2-16.02(b). The President of corporation B, of course, refused to produce the documents which would provide evidence of his indiscretions, so we filed suit pursuant to the section above. When we did get the documents, I knew that I would be able to prove a shareholder derivative action for my client. The purpose of the action is to bring the ill-gotten gains in the pocket of the President of corporation B back into the company, where it could be properly distributed to all of the stockholders. The derivative action is also available to recover from the President the damages he caused to the corporation by his malfeasance. Again, the recovery would then be available for distribution to all stockholders, including my minority shareholder client.

The President of corporation B, like most people caught with their hand in the cookie jar, acted very righteously until I called him to testify at a hearing. The prospect of all of his misdeeds being put on a public record, along with potential tax consequences and the possible proliferation of other suits against him, softened his righteousness and we were able to reach a very favorable settlement for my client, approximately doubling what she was offered before retaining us, which was a very large number.

The scenario painted above is very common, particularly among closely held corporations or corporations in which the majority of the stock is held by one family. We can often cure the inequities resulting from such situations by a stockholder derivative action.