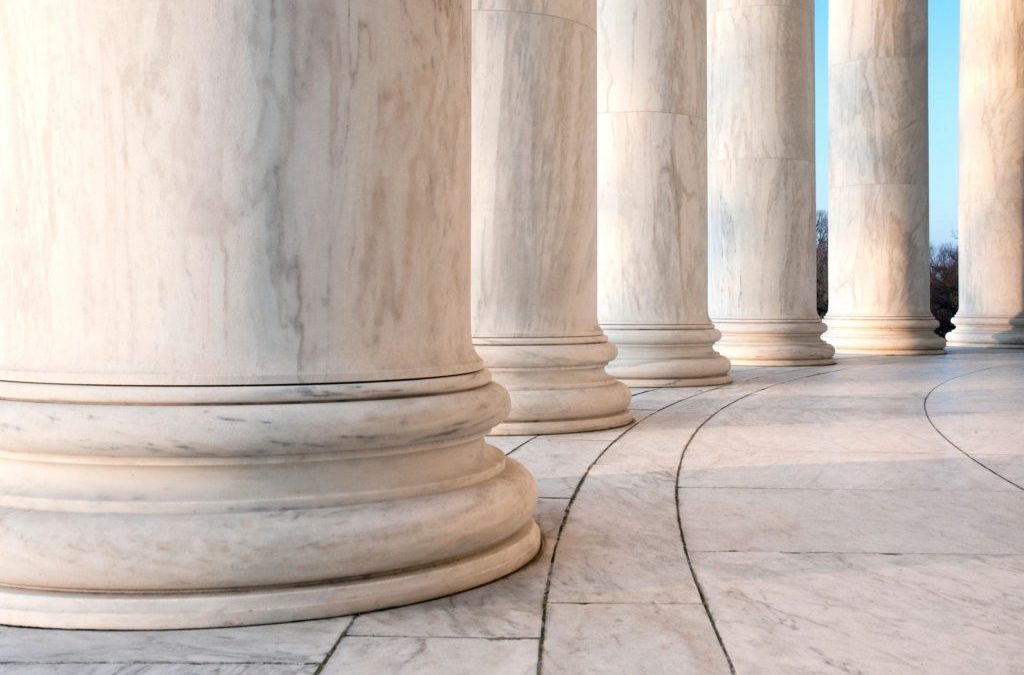 Yesterday, H.R. 1215 passed the House of Representatives by a vote of 218-210.  Not one single Democrat supported the bill, and 19 Republicans opposed it.  The bill now passes to the Senate for consideration, before receiving an ultimate up-or-down vote there.

As we’ve explained in a previous blog post, H.R. 1215, the “Protecting Access to Care Act,” does almost nothing to protect Americans’ access to care.  Make no mistake.  Yesterday’s House passage of H.R. 1215 protects no one except big pharmaceutical companies, and negligent nursing home caregivers.

Every year, hundreds of thousands of American families lose loved ones as the result of avoidable medical errors, defective drugs, and poor nursing home care.  There’s no replacement for the loss of a loved one.  And nothing can assuage the feelings of grief and frustration that consume a family who knows that it didn’t have to be this way.

But throughout our country’s history, there has been some recourse, some way in which these families can take action, to fight so that the wrong that was done to them is less likely to happen again in the future.  It’s been the legal system—judges, juries, and lawyers—who have provided that recourse.  Justice has been a right we’re all allowed to pursue.

H.R. 1215, frankly, seeks to undermine that right to an extent that is unprecedented in our country’s history.  By capping non-economic damages at $250,000, the bill essentially makes it impossible for an individual to punish a pharmaceutical company in any way that is meaningful.  Hitting a pharmaceutical company with $250k in non-economic damages is like hitting Lawrence Taylor with a fly-swatter.  He isn’t going to bat an eye.  This bill’s cap on damages will allow Big Pharma to literally budget for the harm they know their defective drugs to be capable of.  Greedy pharmaceutical companies already do this, to a certain extent.  But with the cap, many more defective drugs will project as profitable, and you can expect a lot more of them to hit the market.

The bill also protects nursing home caregivers who don’t treat their patients like they should.  It is heartbreaking to see, but the sad fact is that these people exist.  Not every nursing home in our country provides senior citizens with the decency and care they’re entitled to.  If H.R. 1215 passes, a nursing home with horrific conditions is more likely to remain in business.  If this is the type of care Congress thinks they’re “protecting access” to, then I guess the bill is accurately named.

The bill’s passage in the House was troubling.  But it’s not too late.  The close vote in the House suggests the bill could be divisive when it is introduced in the Senate.  Please take the time to write, call, or email your Senator today.  Easy instructions are available at http://takejusticeback.com/protectpatients.  Make your voice heard.  Tell the Senate to vote NO on H.R. 1215.