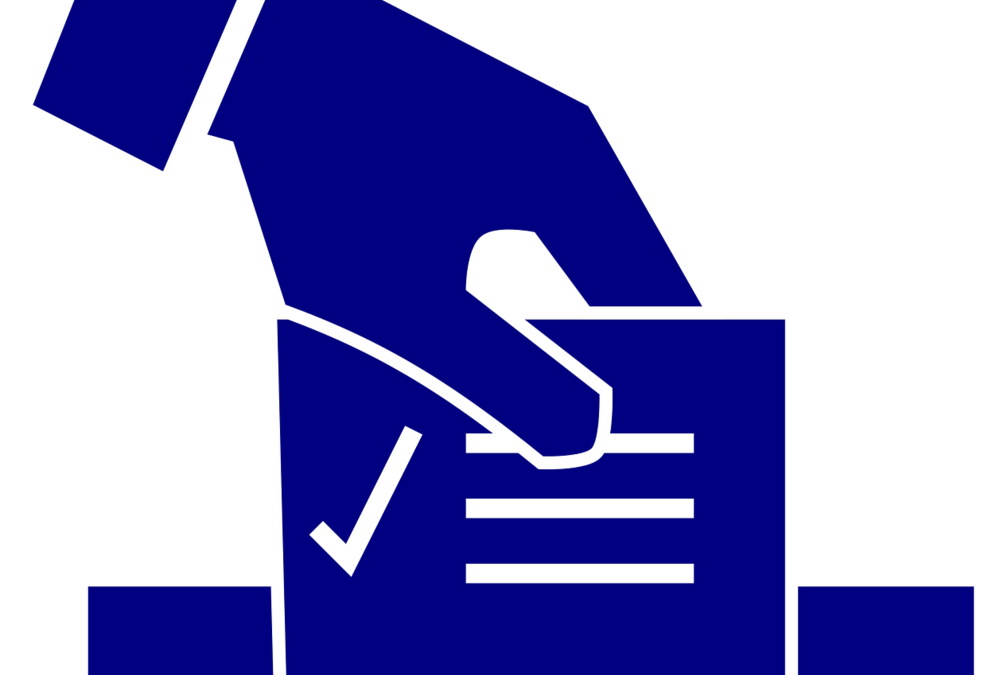 Election day doesn’t just come around every four years in November. Today is one of Alabama’s election days and for much of the state, the main item on the ballot is Alabama’s special election primary for a seat in the US Senate. A US Senator’s job is to represent the people in their state while writing legislation and voting on bills that may or may not become laws. Each state has two senators, so there are 100 seats total in the Senate. The position currently open was once held by Jeff Sessions, who made the position available when he was appointed Attorney General of the United States. He was replaced temporarily by Luther Strange, who is one of the people on the ballot this time around. Alabama’s other Senator is Richard Shelby, who has held his seat in the US Senate since 1987.

The polls will be open today from 7am to 7pm. You can find out your polling place and information here. We encourage you to go out and vote today so that you can be a part of helping determine the future of our state and country.